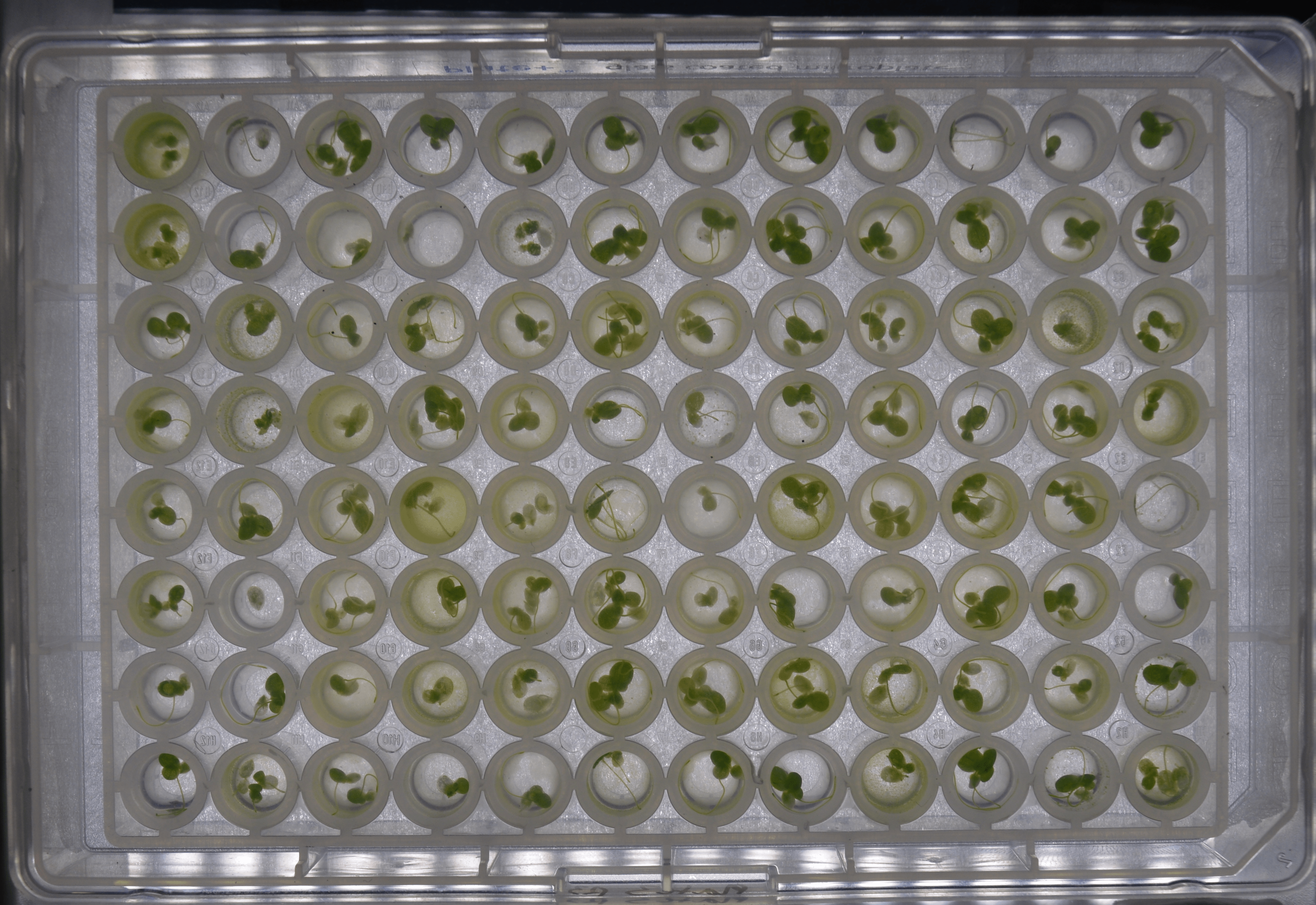 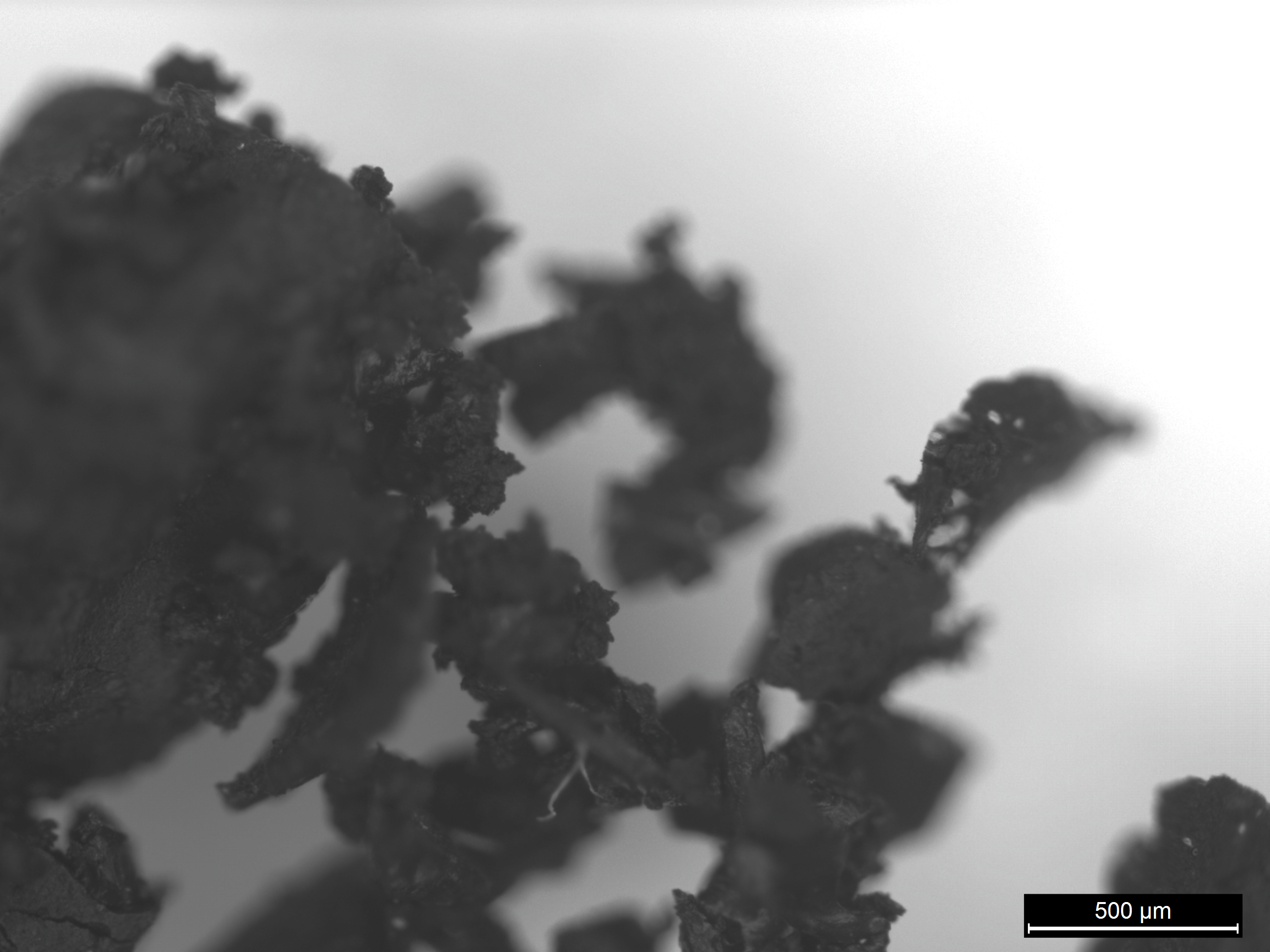 Global change goes beyond temperature as synthetic contaminants increasingly permeate our world, yet ecology and evolution research tends to focus on changing climate alone. An alarming amount of plastic enters the environment as trash, where it fragments into smaller and smaller particles. These particles persist, and have under-explored effects on organisms and their interactions, such as plants and their associated microbes. Some of my recent work seeks to understand effects of plastic.
Tire tread wear is a common microplastic, accumulates near roads, and leaches contaminants toxic to some animals into water. Dosing duckweed with his leachate increased growth but caused normally beneficial interactions with the microbiome to become costly, and induced plant-microbe fitness conflicts. Of course, the effects of tire wear particle leachate also depended on other manipulated aspects of global change: temperature and carbon dioxide. Check it out at Environmental Research, or the associated preprint to learn more.

Relatedly, work lead by Leah Chibwe identified that leachate from tire wear particles is more toxic to fathead minnows when particles leach for longer, or when fish are simultaneously exposed to the particles themselves. While leachate from tire wear particles is a highly complex mixture with many unknown compounds, the paper newly out at Environmental Toxicology and Chemistry, also identifies known chemical components of the leachate that are more correlated with toxic effects.
In work led by recent Master’s graduate Yawen Guo, we explored how background pollution with nanoscale plastic fragments may alter the effectiveness of hydrogen peroxide as a control measure for harmful algal blooms. Nanoplastics interfered with some of the toxic effects of hydrogen peroxide, but also had a toxic effect on algae themselves. We therefore expect that hydrogen peroxide will remain an effective control measure, though, as with duckweed, ecological context (light, temperature) matters. Out at ES & T Water.