Despite decades of research commonly identifying that stressful (cold, infertile) conditions shift interaction outcomes more mutually positive, or at least less antagonistic, the evolutionary implications remain largely overlooked. In Evolutionary Responses to Conditionality in Species Interactions across Environmental Gradients, we predicted the evolutionary consequences of interaction outcomes structured by abiotic gradients using theory and simulations. We posited that as interactions shift towards more positive fitness outcomes for both partners in stressful environments, selection will favor mutualistic adaptation and co-adaptation: genetic variants in a focal species that increase fitness of a partner will indirectly positively affect their own fitness, and thus increase in frequency. In simulations, we showed this pattern holds across both broad and locally specific mutualistic alleles. We called this evolutionary pattern “(co)evolutionary outcomes of conditionality along abiotic gradients”, or COCO. 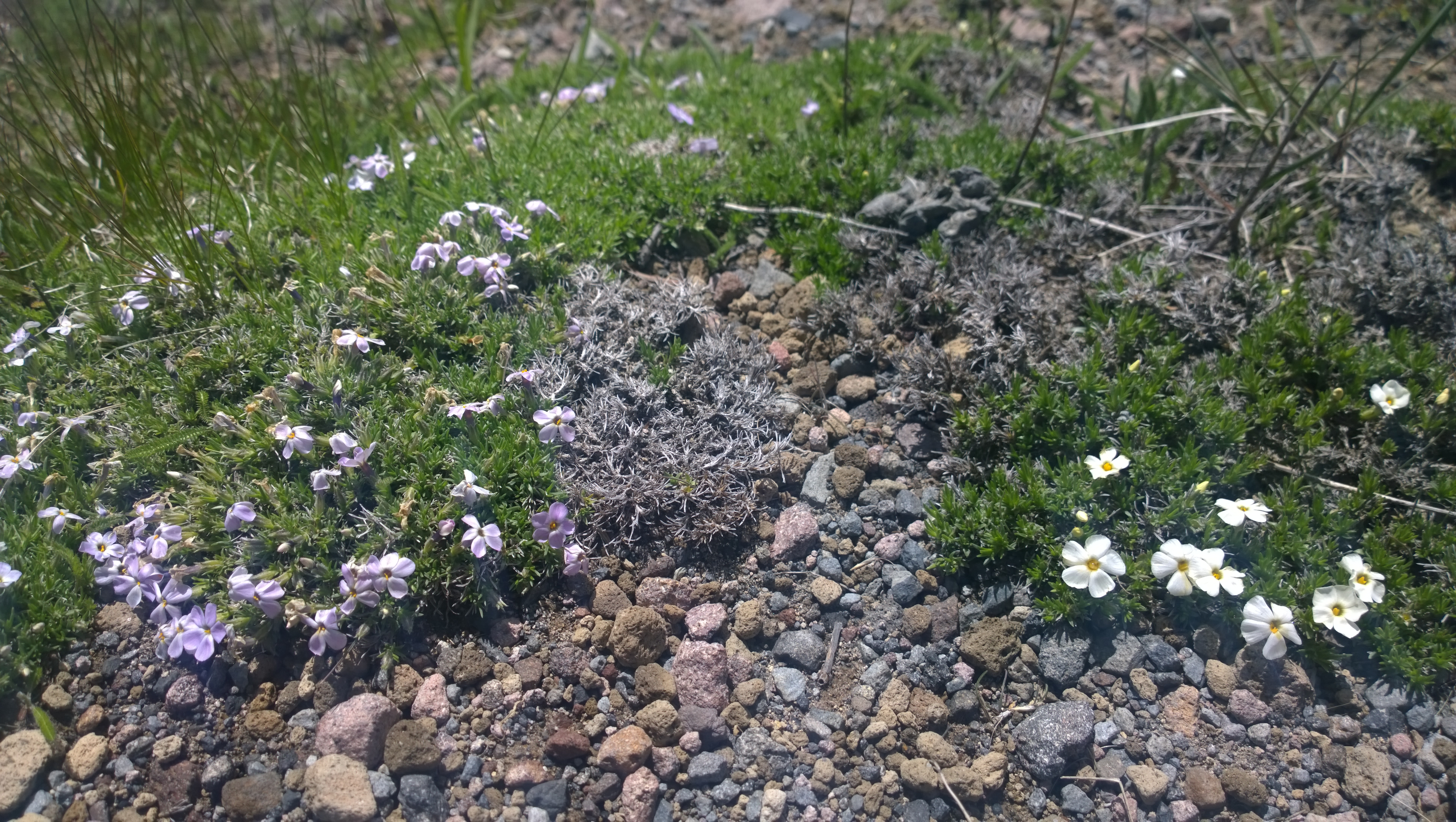 Above, a photo shows some high alpine plants growing in close proximity. At such high elevation sites, these plants may mutually ameliorate stressful aspects of the environment (cold, unstable soil, drying winds), whereas at lower elevations, the same species are more likely to compete strongly for resources. Similar changes in interactions occur for many types of species interactions, and may have wide-ranging evolutionary consequences, as described by COCO.